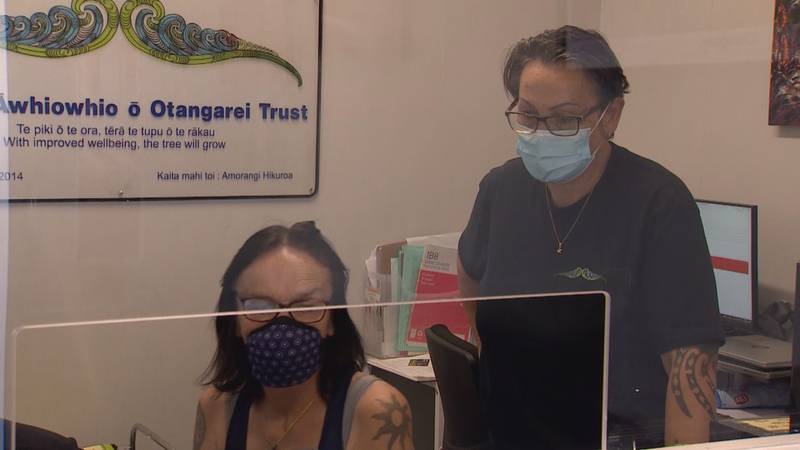 A health provider in Northland says it’s important to continue offering MMR vaccinations to whānau, despite the government hitting pause on its MMR vaccination catch-up campaign and destroying some of its stock.

Health Minister Andrew Little on Monday confirmed the arrival of Covid-19 into New Zealand had meant the government had to pause the MMR vaccine catch-up campaign for 15-30 year olds.

He said it was a “difficult decision which required trade-offs”, including destroying “a lot” of the MMR vaccine, but urged the government hadn’t abandoned rollout plans.

“We’ll continue to work away on the MMR campaign, we’ve got another 30,000 doses arriving next month.”

Dr Ashley Bloomfield, Director-General of Health on Tuesday confirmed there had been logistical issues, but the rollout would continue.

“However, we have got some very advanced work on this and within the next couple of weeks we’re planning to really ramp-up the campaign to increase our MMR vaccination rates amongst tamariki, that 12 and 15 month vaccination, but also that catch-up for those 15-30 year olds.”

“Our point was just to try and keep moving it forward, keep offering it to whānau, and not be distracted. We wanted to keep driving our other vaccination campaigns,” Kaipo said.

“It’s about trying to get to a point to say yes Covid is what it is, but we still need to carry on with our natural flow of vaccinations.”

National’s health spokesperson Dr Shane Reti last week said at least $4 million worth of expired MMR vaccines had been destroyed by the government. He’s since said another $4 million is set to be thrown out in another two weeks.

Reti on Monday said the Government had missed opportunities in the Covid vaccine rollout, and that it could have been giving out the MMR vaccine along with the Pfizer vaccine.

Little explained the government had planned to do a MMR vaccination catch-up campaign in 2020, following New Zealand’s measles outbreak in 2019 for people aged between 15-30. But Covid-19 put a pause on it.