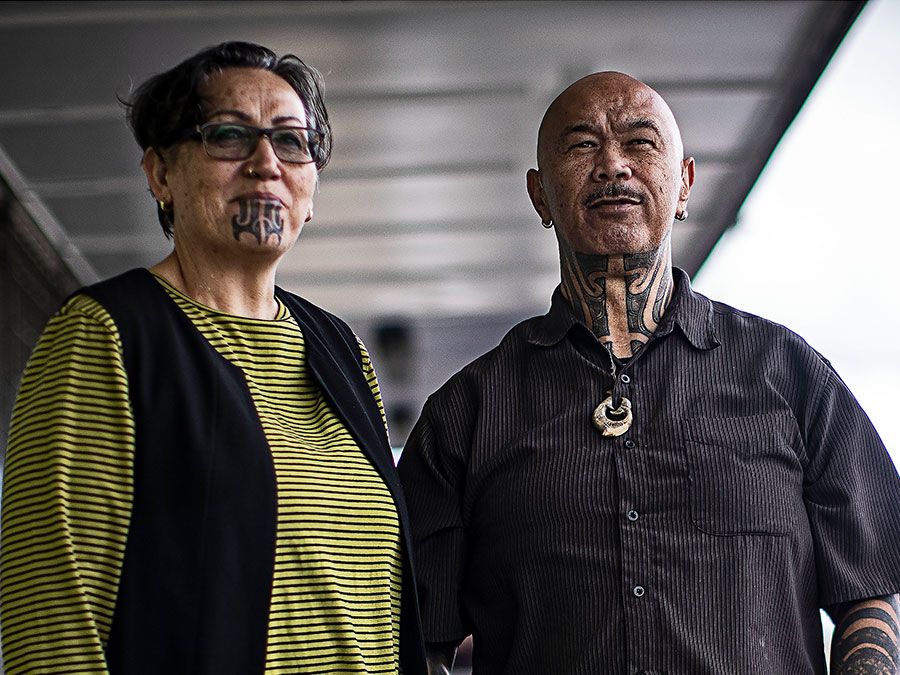 Excerpt from article published via 1News…

Across town in Otangarei, Martin Kaipo, whose trust is likely to be a partner, has a vision for his suburb.

“I look at Otangarei as being the Ponsonby of Whangārei purely because of where it’s situated,” Kaipo said.

It’s three minutes from the CBD, and Kainga Ora is a significant landlord here. The sections are large, and the roads are wide. The social deprivation index score is 10, the lowest rating.

The day 1News was there, women were out walking, young men were driving and middle-aged Māori and Pākeha who were home approached for chats. They were friendly and interested in housing developments.

It’s the kind of suburb where news crews only go when something bad happens. And there’s only one bit of aggression from a young man yelling obscenities at our team from across the road, but during Covid, that behaviour’s par for the course on many jobs these days.

“We’re hoping to stage the housing development purely because we want whānau to be able to purchase….we don’t want this community just to be social housing. We want the opportunity for the whānau to come and say, ‘I want to live here… there’s a kura, everything’s close by, so I want my family to grow up here,'” he said.

Now he runs one of the city’s most prominent social service agencies.

What drives him is linked to his past – a need to make amends to a place that he loves deeply. When he talks about housing, he is actually talking about rebuilding the community.

“We bought that scene into this community. Young gang members, wanting to make a reputation and statement. It was about the drugs, sex and rock and roll,” he said.

“Many of those fullas are still stuck in that time warp living here.”

So many of those former colleagues only want the best for their children and are looking at Māori providers to help, he explained.

How far will the dollar stretch here?

Kaipo says it’s a start and will help providers and iwi organisations strategise.

Read full article via One News